The convenience of Bluetooth is a must for any speaker system. Leaving your phone attached is just not an option for most people, and why should they when so many have NFC or Bluetooth as standard?  Finding the best Bluetooth boombox available is a must and there are lots available.

Bluetooth technology can range from 5 feet to over 100 feet giving you the freedom to keep going and hear your music no matter how far away from the stereo you move. It’s not just the connectivity that’s important, in the best Bluetooth boombox you want good sound too and a good speaker produces rich sound and good bass without having to compromise.

Reviews of The 5 Best Bluetooth BoomBox 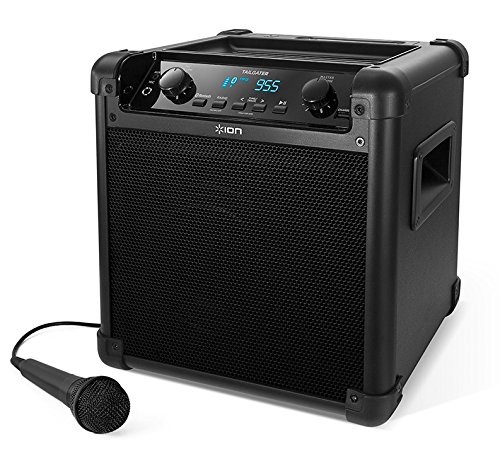 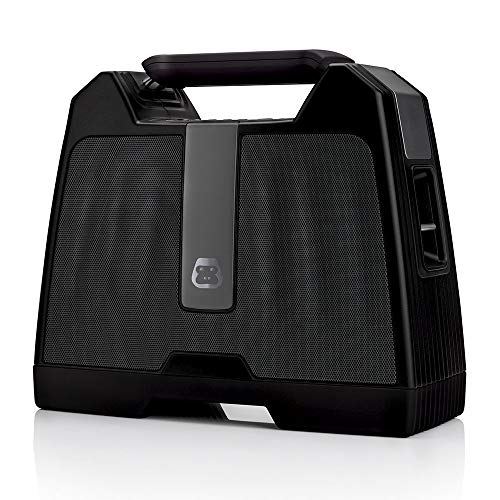 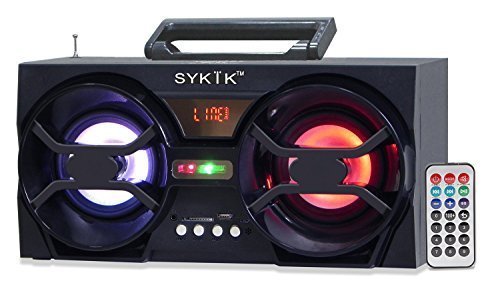 For sheer power, the ION is a good choice but it’s still pretty basic. If you’re looking for just a speaker the Turtle-Shell or the G-Boom are both good options and about even in their performance. The Sykik offers the most fun options including lights and decent sound.